Amazon’s latest expansion makes it clear where its limitations lie. Luxury Stores looks great and keeps out the riff raff, but it will never catch on. 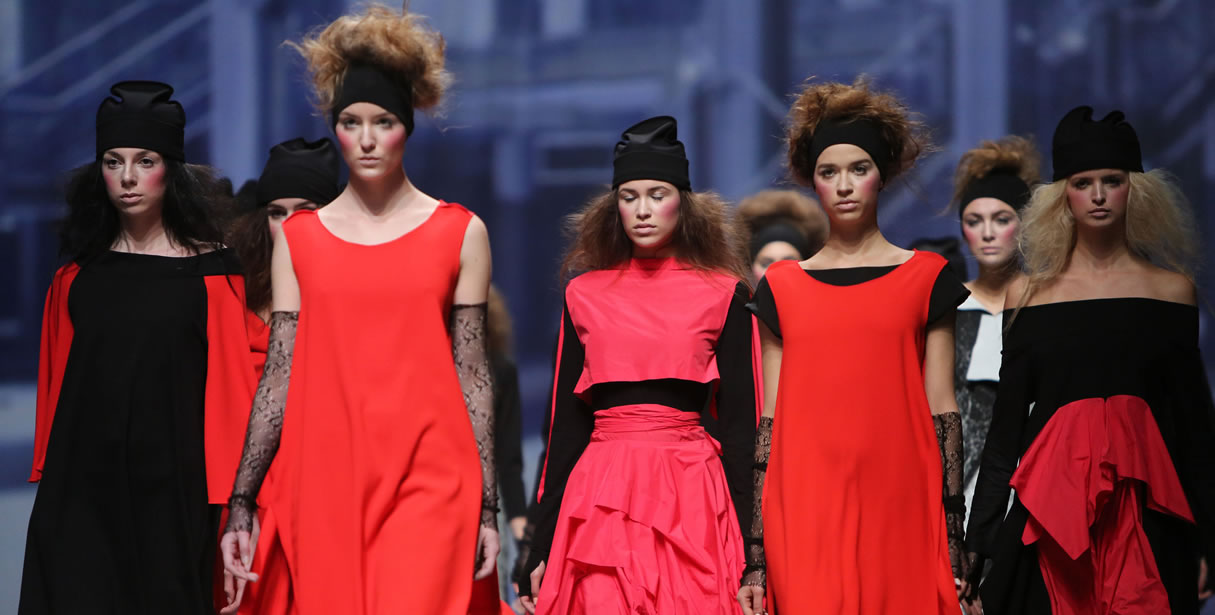 In September, Amazon launched “Luxury Stores” within its mobile app. The idea is to provide separate stores for high-end fashion brands, with a slick minimalist design and 360-degree photos. All products are sold directly from the brands themselves.

Luxury Stores launched with designer label Oscar de la Renta and a suitably glamorous video featuring Cara Delevingne. Other designers such as Roland Mouret have since come on board. Overall, it’s a big effort to win over fashion brands, most of which have steadfastly refused to work with Amazon in the past.

Amazon has succeeded in moving into many product categories over the years, but Luxury Stores is bound to fail. The Amazon brand just can’t stretch so far that it will be the natural place to buy vegetable peelers, USB cables and $2,000 designer dresses.

In the lap of luxury

Amazon has pulled out all the stops with Luxury Stores. First, it’s exclusive. You need to be a Prime member to shop there, and not just any old Prime member – an invitation is needed to gain access.

Having said that, anyone can request an invitation, which somewhat undermines the whole air of exclusivity. Regardless, Amazon clearly understands that high-end products need to be “found” in some way and not just thrust in front of everybody passing by.

Luxury Stores looks great. It’s mobile-only, albeit via the standard Amazon Shopping app. Once inside, the usual app layout is replaced with a minimal white-and-gold design. Even the Amazon logo has the wording removed so just the smile icon remains (in gold of course) so you aren’t constantly reminded that this is the place where you buy AA batteries and dog food.

The lifestyle photography and videos are top-notch, featuring the mandatory grumpy models in fantasy settings. The clothes can be viewed in 360 degrees on models who spin eerily, with no change of expression or bodily movements, as if they have been laminated in plastic then glued onto a person-sized turntable. Take a look:

Besides the visuals, there are no product reviews so the brilliance of the designs cannot be undermined by inconvenient opinions, and no third-party sellers there to pull down the stratospheric prices or sell fake products.

All joking aside, it’s a genuinely class act. But, as I said before, it’s bound to fail.

If looks could kill

Luxury Stores isn’t catching on with designers, according to the Wall Street Journal. So what’s the problem? Designers are just businesses like all the others out there. Why wouldn’t they want to jump on the world’s most successful ecommerce site, run by the world’s richest man, and shift a few more units of their fancy rags?

Maybe Amazon cheapens their brands. But look at the exclusive, beautifully designed, review-free, seller-free zone that has been created. It looks wonderful, just how a store selling high-end fashion should.

Designers could be wary of Amazon, after so many battles over counterfeit products. For years, Amazon has been seen as doing too little to keep fakes off the platform. But today, Amazon has so many anti-counterfeiting initiatives that they probably struggle to keep up with all of them themselves: Brand Registry, Transparency, Project Zero and more. Luxury Store products are sold by the brands themselves, so there’s no chance of counterfeits there.

The problem is much more fundamental. It’s because it’s Amazon, and Amazon is where you buy spatulas, self-help books, chainsaws and Lego. Amazon is functional, efficient and good value. Everything that luxury fashion is not.

OK, Amazon started as a bookstore. Then it expanded into similar categories, like DVDs and video games. Then it stretched further, into household products, toys and tools. Later it added groceries, cosmetics and clothing. It has come a long way, edging ever-closer to the generally accepted idea that Amazon sells everything.

But look closer. The products that Amazon sells still fit with the Amazon brand. They suit a fast, transactional, price-sensitive shopping model. It’s an endless procession of mass-manufactured products, sold by the thousands and the millions. Amazon sells a broad range of products, but it absolutely doesn’t sell everything.

The Amazon brand has meaning, as it must or it would not be a brand at all. You know what you are getting when you buy there. Clinical, efficient transactions. Extremely fast and accurate order fulfillment (remember when shopping online meant waiting a week?). The democracy of reviews and competition of the free market. Amazon is the online store for the masses, for the people, just as Android is the mobile OS for the masses. Everyone, but not everything.

A store for the masses is the worst place to sell products for the elite, or people who aspire to be in the elite. High-end, luxury fashion is of course just that kind of product. These are products to be fawned upon, to be desired like rare gems, discovered in special places where few are welcome, and selected with great care.

Amazon could not be further from that, no matter how hard it tries to manufacture exclusivity and glamour. It’s as transparent as an Oscar de la Renta embroidered lace blouse.

This is a good thing. There are many, many products that Amazon sells, and on the whole it sells them very well. There are not so many things that Amazon is completely misplaced to sell. But there are some, and that should give hope to the wider ecommerce industry. And perhaps a little schadenfreude when Luxury Stores snaps its stilettos and stumbles off the runway.