Amazon has announced a new feature which allows brand owners to contact customers who left negative reviews, but only two fixed templates can be sent. 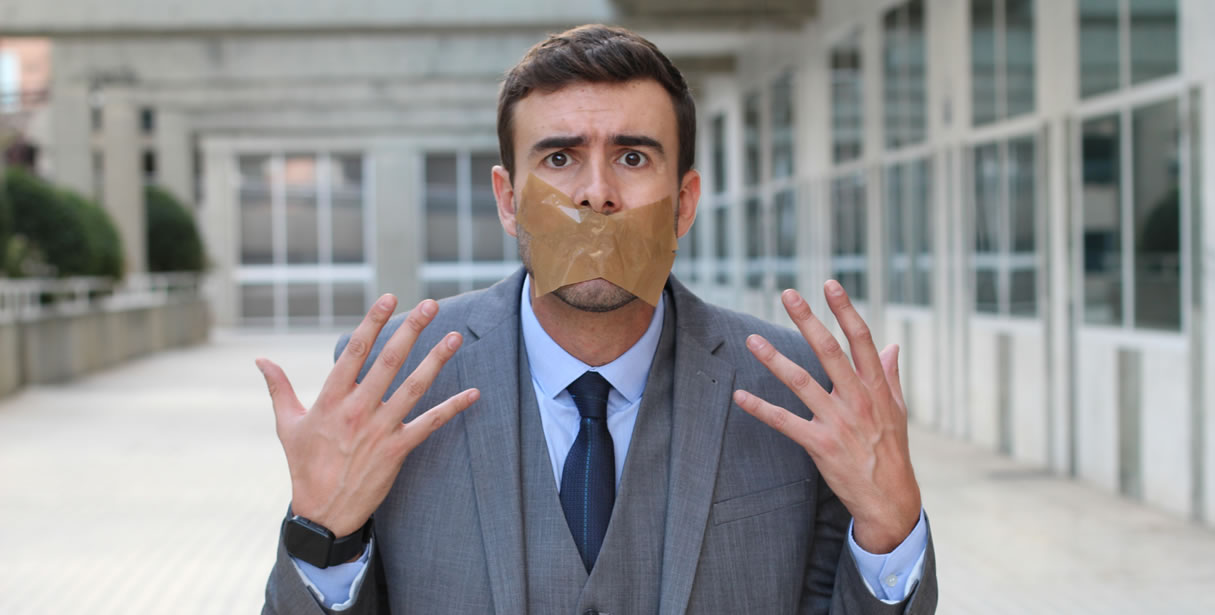 Amazon has announced a new “Contact Customer” tool that allows brand owners to message customers who have left negative product reviews of 1, 2, or 3 stars.

The tool provides two fixed templates for communication. One offers a full “courtesy refund”, and the other offers support to resolve whatever problem the customer had with the product. No message customization is possible, but if the customer responds then a standard Buyer-Seller message is created so you can communicate more freely.

In line with Amazon’s policies, sellers are not allowed to ask for a review to be changed.

Clearly, this isn’t a feature which helps sellers “fix” their reviews, but rather a tool to improve buyer satisfaction after a bad experience with a product they purchased. Sellers hoping that this would make the review system fairer and more balanced will be sorely disappointed.

One of the main criticisms of “Contact Customer” is that it’s too limited. With only two canned responses available, sellers are looking at two outcomes. About the last thing most sellers are looking for right now is yet another opening for customers to be issued a full refund.

Between the expanded A-to z Guarantee program, automatic verification of buyer non-delivery claims, and the new Refund at First Scan (RFS) policy, there are already many ways that help customers get their money back. How long until scammers realize that they can get a free product by leaving a bad review?

Customer reviews are the lifeblood of a high-ranking listing, and sellers already understand the importance of customer satisfaction. Many sellers simply wish they could address their customer’s 1-to-3 star reviews directly. Amazon removed the ability to comment on reviews back in December last year, leaving sellers with no way to give their side of the story or provide customer support.

The new feature seems like a step in the right direction, but it’s a small one. Sellers still can’t post a public response, or customize their message in any way. Customers will receive a canned email that may prove easy to ignore unless, of course, it is the version offering a full refund!

How can sellers offer the “exceptional customer service” that is expected of them when they’re restricted to two canned messages scripted by Amazon?

Half of toys sold through online marketplaces deemed unsafe

It’s beginning to look a lot like Christmas. When the stockings are hung by the chimney with care this season, better use some extra care when filling them – because according to a new study from the British Toy and Hobby Association (BTHA), online marketplaces are flush with unsafe toys being sold by third-party sellers.

The UK-based association tested a total of 255 toys purchased from Amazon, eBay, AliExpress, and Wish and found that 48% of them were considered unsafe for a child to play with. The study states:

The resultant injuries that could have been caused by the unsafe and non-compliant toys identified ranged from choking and strangulation, damage to sight or hearing, burns, chemical poisoning and electric shocks, through to injuries that would need surgical intervention.

They also relay the tragic story of a young girl who was almost killed by eating a number of small magnets that she mistook for candy.

In the report, toys were classified as illegal (mainly missing information such as conformity markings or addresses) or unsafe (those that failed independent testing against UK toy safety standards).

Along with nearly half the surveyed sample being ruled unsafe, 88% were marked as non-compliant.

While this study was limited to the UK market, it’s important to note that this is a global issue. Product safety rules are similar across countries, and the Chinese manufacturers who make these toys often sell them all around the world.

This is an ongoing problem. The BHTA has been testing annually since 2018, and the issues arise primarily with non-branded toys being sold by third-party sellers on marketplaces. Even toys subject to an official product recall are often found still being sold in seemingly identical listings.

The BHTA is calling on the UK government to regulate online marketplaces and sellers so product safety breaches cannot be so easily ignored. As the organization points out, consumers trust platforms like Amazon, believing that someone checks the products being sold are legal and safe, when in reality there is very little oversight.

A lot is happening on this front in the US. Amazon has expanded its customer A-to-z Guarantee to include compensation for injuries and damage caused by defective products; the US Consumer Product Safety Commission (CPSC) is suing Amazon to force it to recall faulty products; and laws have been proposed that would make Amazon liable for the safety of all products sold on its site.

For shoppers or concerned parents, the BHTA advises you to do your research into any toys you might want to purchase from third-party sellers, and exercise caution before purchasing – because toy safety at Christmas is not guaranteed.

Fashion products have the greatest return rates of any product category, and they are especially vulnerable to abuses such as wardrobing, which is when a customer buys an item intending to wear it once and then return it.

The move comes in response to customers not being satisfied with the returns process for products not shipped by FBA. Free returns are already offered for fashion items that Amazon fulfills itself.

Some sellers commenting on this change see the writing on the wall for merchant fulfillment as a whole. In the future, will all product categories be expected to offer free returns?

Others see the change as a realistic approach, bringing Amazon into line with the generous return policies of physical stores like Walmart and Target.

Ultimately, it’s yet another move by Amazon to provide a uniform customer experience, encourage use of FBA, and to get its third-party sellers playing by Amazon’s rules.

October 21: Prepare for success for the holiday season. Amazon.

And finally this week, we want to offer some pro bono “legal advice” for sellers on any marketplace.

While this seems like common sense, apparently it needs to be said – because some people are just not getting the message. Get a pen and sticky note, because you’re going to want to keep this one where you can see it. Ready? Here it is.

Don’t sell illegal items on online marketplaces (or at all). Because:

In case you don’t believe that anyone is paying attention to what is being sold online, two different cases went south this week for eBay sellers who thought they were getting away with something, when of course, they weren’t. Welcome to Law & Order: eBay Justice.

Case 1 involved an enterprising couple from Columbia, Missouri, who smuggled counterfeit Disney DVDs into the US from Hong Kong then flipped them on eBay. Homeland Security Investigations (HSI) and the National Intellectual Property Rights Coordination Center teamed up to stop this terrible twosome. Their scheme failed when federal agents purchased their products, then searched the suspects’ homes and found the bootlegged stash.

The suspects attempted to claim that they thought DVDs were legit, but email records proved otherwise. They are now awaiting sentencing and looking at federal jail time, where hopefully their next enterprise won’t involve selling counterfeit cigarettes or prison shanks. An important sub-lesson for this case is: don’t mess with The Mouse.

Case 2 is a reminder that “supplements” purchased from random third-party sellers might not be exactly what they seem.

In Texas, a crafty eBay seller by the name of Judith Holloway got the idea to sell a dangerous diet pill, 2,4-dinitrophenol (DNP), listing it as “Yellow Pigment Powder DNP”. While DNP is a yellow powder, and has many uses, pigmentation is not one of them.

DNP was banned in the US way back in 1938. After five years of use in diet pills the high risk of “cataracts, hyperthermia, tachycardia, cardiac arrhythmia, and death” led to it being included on a list of drugs so toxic that they should never be used, even under medical supervision.

A special agent from the US Food and Drug Administration (FDA) busted Holloway. eBay had already removed her listings for “violating the company’s policy prohibiting the sale of hazardous items, medicines and drugs”. Instead of taking this as a warning, Holloway simply relisted the diet aid three separate times using new email addresses and fake labels.

Fortunately, justice finally prevailed, and the suspect will get to try out the ultimate diet program – six months of federal prison food.

Disclaimer: At Web Retailer, we’re happy to provide you with actionable advice that will keep you selling on marketplaces and out of jail – even though we are not lawyers, and certainly don’t play them on TV.

Read more at the DOJ about eBay sellers in court for selling weight loss drugs and fake DVDs.