New research has found that online marketplaces account for 62% of global online retail sales, and they are growing faster than the rest of ecommerce. 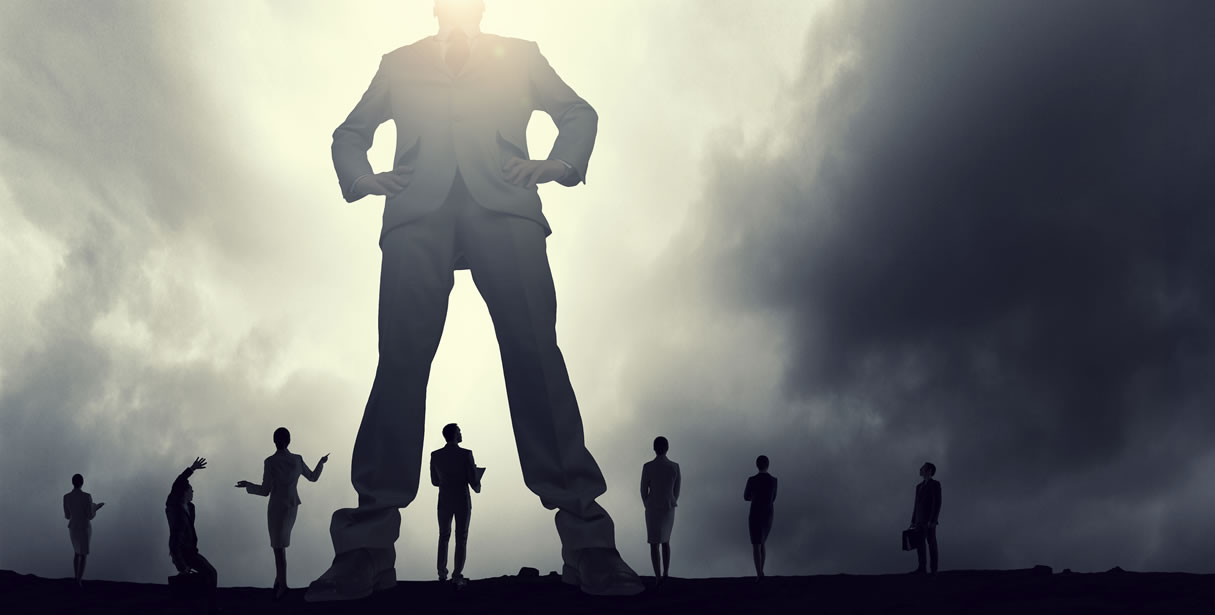 Analysis of the top 100 online marketplaces around the world has found that sales on marketplace sites such as Alibaba, Amazon and eBay, accounted for 62% of online sales last year.

The report from Digital Commerce 360 estimates that these 100 marketplaces sold $2.67 trillion of products in 2020. The top three are Taobao, Tmall (both owned by Alibaba) and Amazon, and together they account for nearly two-thirds of the top 100’s gross sales.

Other headline stats from the research include:

Here’s an infographic with more stats:

For comparison, total global online retail sales in 2020 (including marketplace and non-marketplace sales) grew by 27.6% to reach a total of $4.280 trillion, according to estimates by eMarketer. Total global retail sales (online and offline) declined by 3.0%

It’s important to note that the way DC360 classifies both marketplaces and marketplace sales is rather broad in this research.

Their GMV figures include both third-party marketplace sales and sales made by the companies’ first-party retail operations. For example, Amazon is said to have GMV of $475 billion, but approximately 40% of those sales were not marketplace sales.

DC360 classifies sites as marketplaces quite loosely, for example by including OfferUp. This is a consumer-to-consumer classified ads site, similar to Craigslist, with no shopping basket system and based around local collection. If you can’t complete sales online, then we don’t think a site is an online marketplace.

Still, the overall gist of the research is certainly true: online marketplaces are the driving force in ecommerce worldwide, making up the bulk of sales and dominating the whole industry.

Amazon’s Early Review Program is no longer allowing products to be enrolled, and will close down completely on on April 25, 2021.

The Early Reviewer Program (ERP) was a way for sellers to gain product reviews, by paying Amazon $60 to ask past buyers to submit reviews. The reviewers were provided with a small incentive of $1 to $3 in vouchers.

With ERP shuttered, sellers with Brand Registry do have the option of using Amazon Vine instead. Vine does not charge a fee, but it requires products to be given away for free.

On its Seller Central help page, Amazon says the decision was taken because “Initiatives such as One Tap Reviews and Global Review Sharing have proven more effective in generating reviews than the Early Reviewer Program”. There is no mention of Vine, which is much more similar to ERP than the programs referenced.

Read more at Seller Central US and UK. Thank you to Chris Turton for letting us know about this.

From April 15, buyers on Amazon will have the option to choose a free replacement when returning a product which was fulfilled by the seller, as opposed to by Amazon FBA.

Buyers who say the item they received was damaged, defective or different from what they ordered, will be able to request a replacement instead of a refund. Amazon will then generate a replacement order and a shipping label, if the seller has sufficient stock.

Sellers on the thread where this was announced were understandably upset at the prospect of having to send free replacement orders before they have the original product back, which may then arrive damaged or even be substituted with a different item entirely.

The internet’s obsession with buttocks hit a new crescendo this year, as an item of “butt lifting” apparel popularly known as “TikTok leggings” became the number one seller in Amazon’s clothing category. Amazon is now swamped by nearly identical listings from Chinese sellers with all-caps nonsense brand names including QOQ, NEEKEY, LAOTEPO, PIZOFF and FIGKICKSEN.

If butts get lifted any higher, people will have to start pulling their TikTok leggings over their heads to get them on.

Amazon’s program that helps small businesses register a trademark so they can apply to Brand Registry is now available in Europe.

IP Accelerator uses a network of vetted law firms and trademark agents, to help file applications with EU and UK Intellectual Property Offices. Sellers that use the service can get early access to Brand Registry, before their trademark is approved.

The lack of IP Accelerator in Europe has not prevented Chinese companies from registering names there including Auyuiiy, Chagoo, RXRXCOCO, CawBing and – easily our favorite – Turkey Christmas. These are, of course, all sellers of TikTok leggings on Amazon.co.uk.

Managed Payments rolls out into Europe

eBay Managed Payments has been progressing through the platform since 2018. With the new system, eBay fees are automatically deducted and the proceeds paid directly into the seller’s bank account, in the same way as Amazon disbursements.

Walmart-owned online marketplace Flipkart, the second largest in India, is considering going public in the US via a SPAC or “blank check” company.

SPACs (special purpose acquisition companies) are a huge phenomenon on the US stock market, with numerous companies being listed, sometimes with celebrity endorsements, but without any information provided to investors about what their money will actually be used to fund. These shell companies then acquire an existing business, providing an easy way to go public without the usual levels of regulatory scrutiny.

Flipkart could seek a valuation of at least $35 billion, sources told Bloomberg.

South Korea’s largest online marketplace Coupang, which recently announced its intention to list on the New York Stock Exchange, is being investigated over numerous worker deaths and injuries, reports the Financial Times.

Eight Coupang employees died in the last year as a result of overwork, including two over the last weekend, according to Korean politicians and unions. Warehouse employees said that workers are being driven to work faster and face public shaming if they fall behind target.

The Korean delivery workers union says labor laws are being avoided through the use of short-term contracts, and 17 couriers at other Korean delivery companies, working up to 90 hours a week, died of overwork within the last 14 months.

March 18: Ecommerce trends that will shape the industry (register here)

Amazon’s home robot is the size of “two small cats”

We discovered this week that more than 800 Amazon employees have been working for around four years on a secret domestic robot project codenamed “Vesta”. It is one of Amazon’s most ambitious projects ever.

But staff working on the project are concerned. “People are very skeptical – we’re worried it could turn into another Fire Phone,” a source told online publication Insider. Amazon’s Fire Phone was a spectacular failure from launch in 2014 and resulted in the company taking a $170 million loss.

Vesta’s feature list includes a screen, microphone, and cameras. It could also have sensors for monitoring temperature and humidity, a small cargo compartment, and a bizarre-sounding “waist-high retractable pole with a camera”. Sadly, there are no pictures to gawk at.

But the thing that really caught our attention was the dimensions of the robot. Vesta is apparently the size of “two small cats”. This new unit of measurement caught us off-guard. Are the cats side by side, making it a squarish robot? Or in a line, so it’s long and thin? Could the cats even be stacked on top of each other, so it’s a tall and wobbly kind of robot? There’s even a chance they could be lying flat, making it a low and wide machine.

Was there no other animal they could think of, so the dimensions could be given using only one of them? Or will all future robots be sized in cat units?

So many possibilities. I hope we get some answers soon.